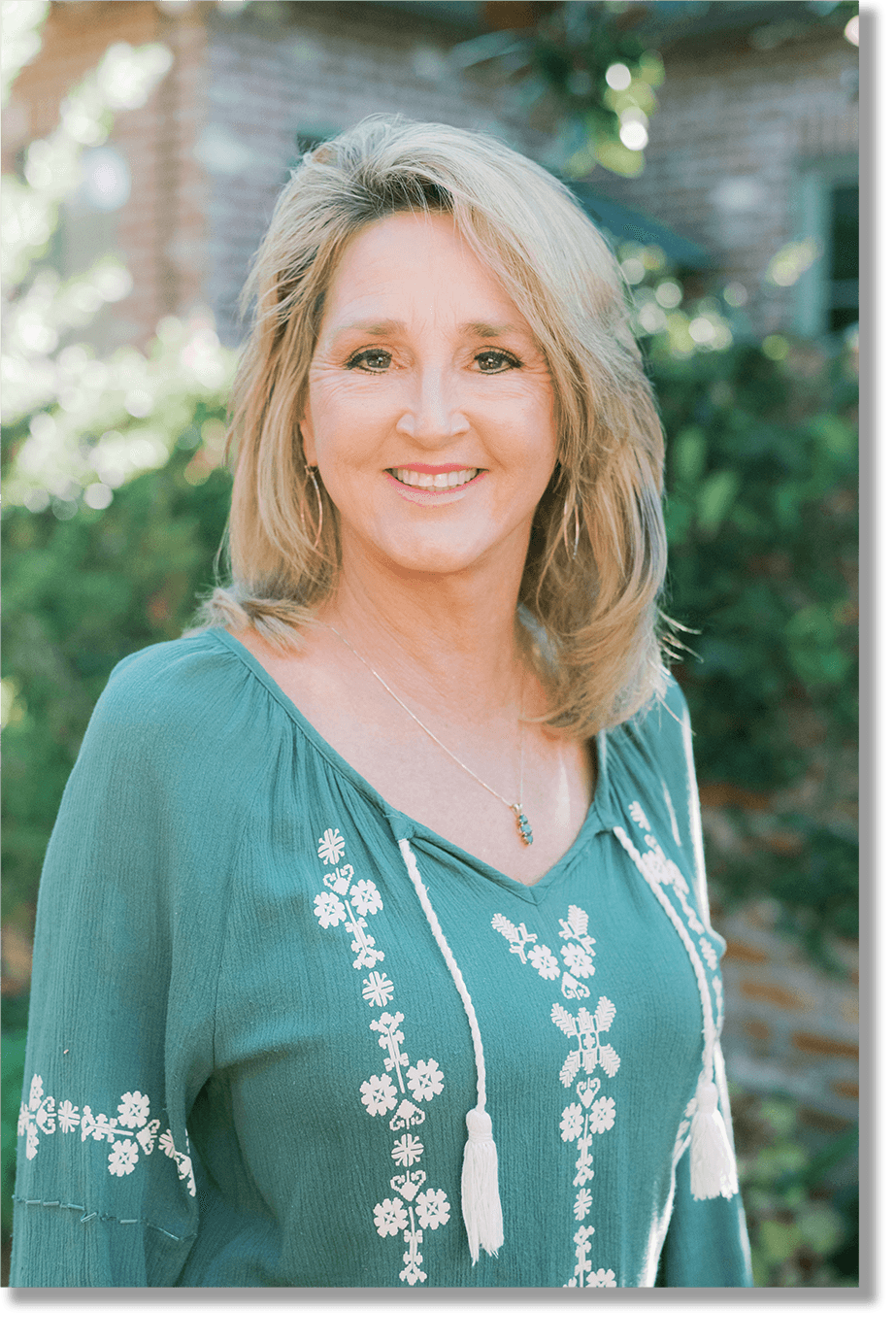 Laura is a Certified Introspective Hypnosis Practitioner as well as Certified in Past Life Regression Therapy.

She graduated from Louisiana State University and continued graduate work earning her certification in education specializing in working with children with learning disabilities.

After teaching for several years, she moved into the medical field. She worked with a variety of physicians creating multidisciplinary clinics and healing environments for Brain Injuries, Parkinson’s Disease, Multiple Sclerosis, and Fibromyalgia, to name a few. It was in this environment that she became increasingly interested in healing through clearing emotions and beliefs.

In January of 2012, she was awakened from her sleep and heard, “Pick Up Your Pen”. She began to write what she heard, and that was the beginning of her “channeled writing”. As the writing continued, she studied with international author, speaker, medium and spiritual teacher, James Van Praagh. In addition, she also studied with world-renowned psychiatrist, author and speaker, Dr. Brian Weiss earning her Certification in Past Life Regression Therapy.

She is a Certified Introspective Hypnosis Practitioner having studied with internationally esteemed hypnotherapists Antonio Sangio and Alba Weinman and now offers Hypnosis sessions both in her office and around the world through Zoom Hypnosis sessions. 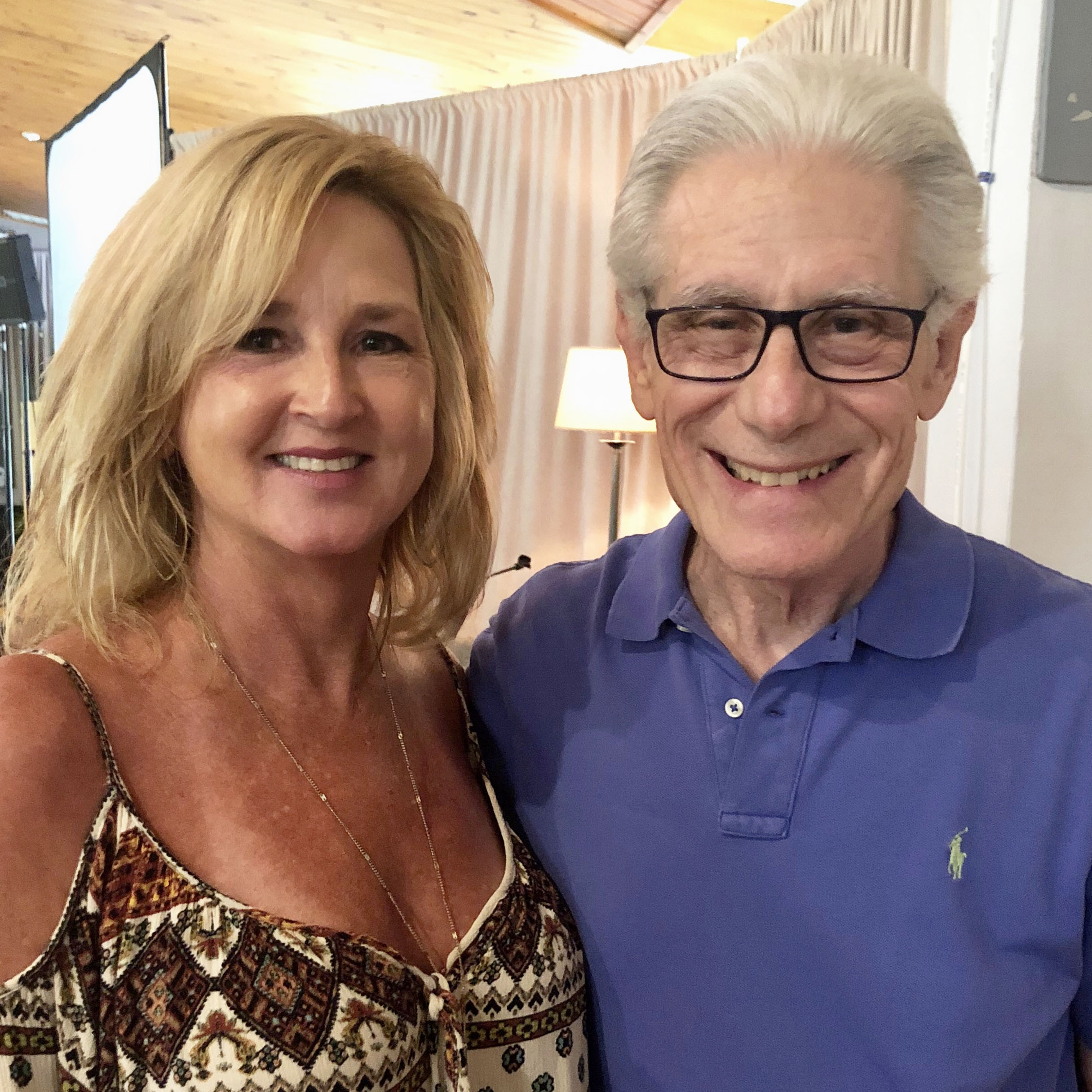 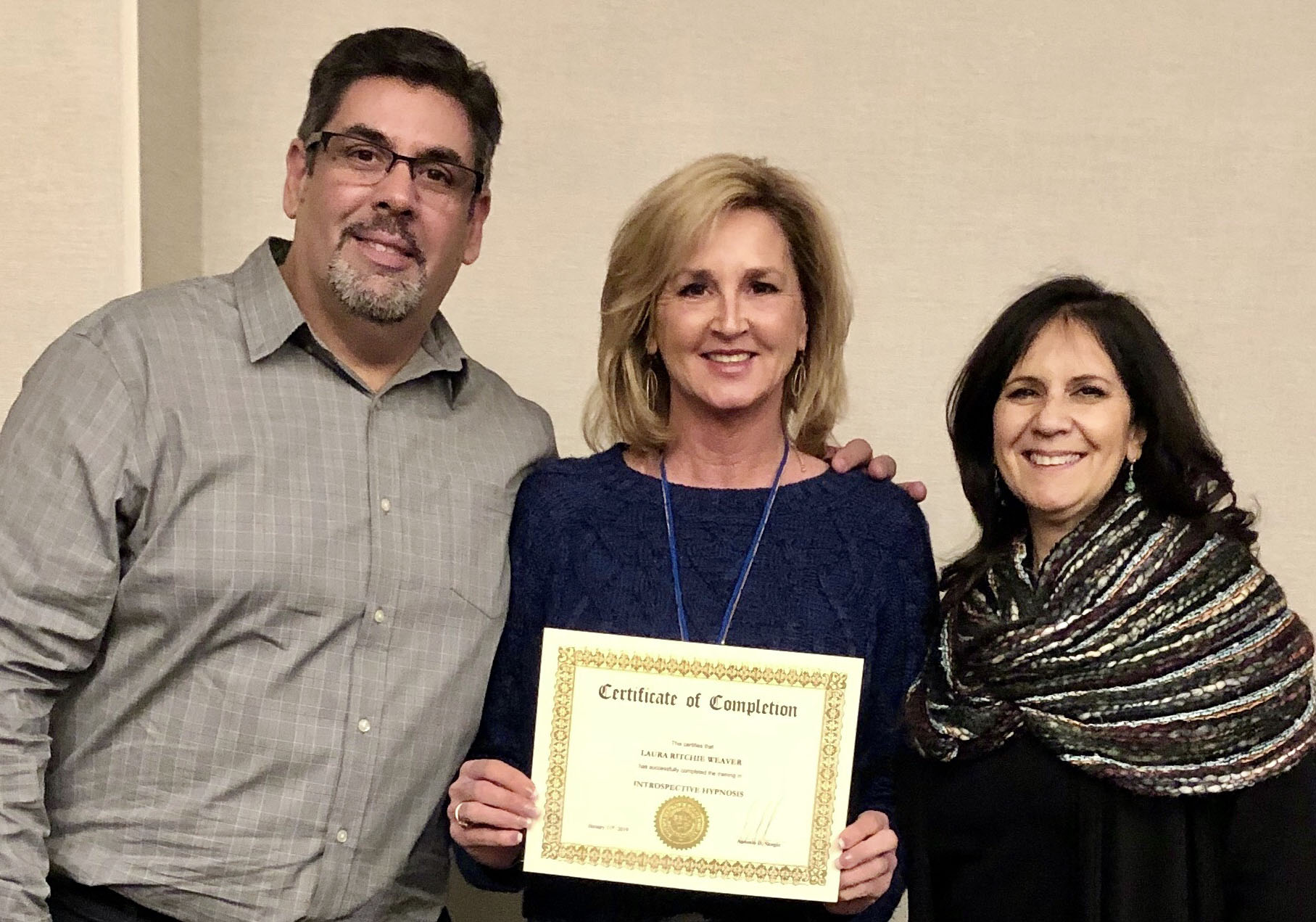 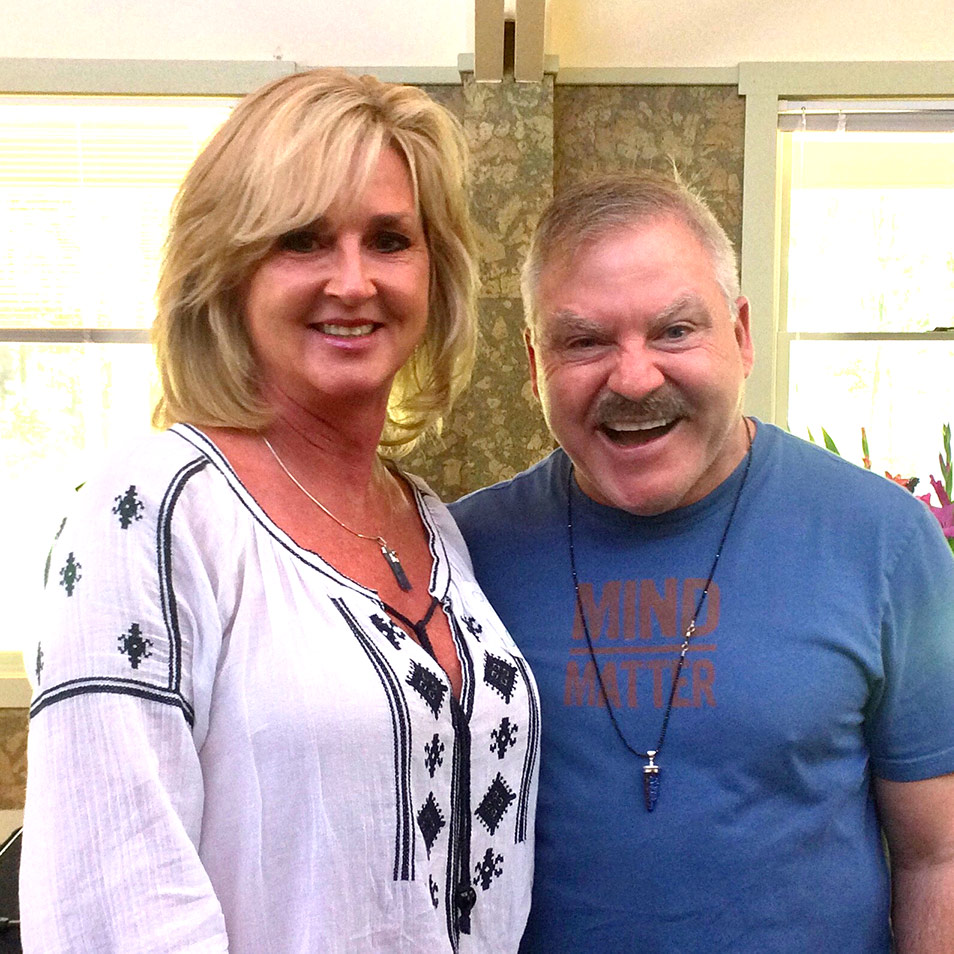 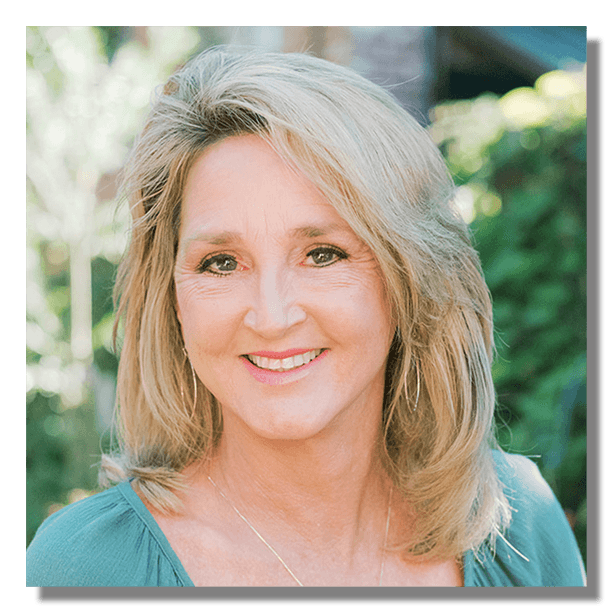